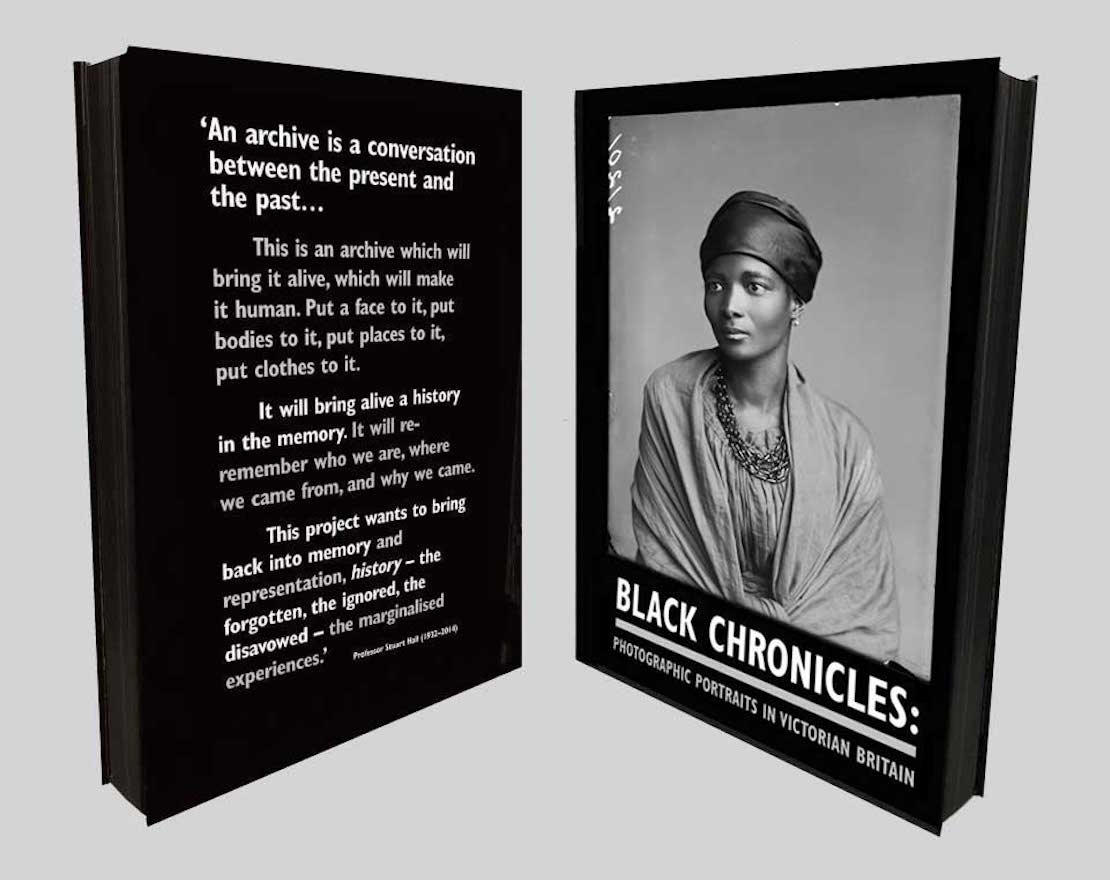 Forthcoming in 2017, and published in association with Harvard University’s Hutchins Center for African and African American Research, Spelman College Fine Art Museum and the Hulton Archive, this hardback visual anthology will feature more than 200 photographic portraits from the 1850s – early 1900s, with a majority published in print for the first time.

Black Chronicles: Photographic Portraits in Victorian Britain (working title) draws on three years of curatorial research undertaken as part of The Missing Chapter project, and will fill a crucial gap in the study of black portraiture in Victorian and Edwardian Britain. With a focus on a large body of recently unearthed portraits from the Hulton Archive’s London Stereoscopic Company, it will also showcase photographs from a diverse range of collections such as the National Portrait Gallery, Royal Collection Trust and several private collections. Collectively, they will reveal the representation of black sitters in the early history of British studio photography, and explore the different curatorial iterations and contextual frameworks associated with Autograph ABP’s Black Chronicles II programme since 2014.

With an extended introduction and essay by Renée Mussai, the book will include a foreword by Henry Louis Gates Jr., and citations from an unpublished 2008 keynote lecture by the late Stuart Hall; other contributors to be confirmed.