In this sound installation, South African composers Philip Miller and Thuthuka Sibisi re-created a 19th-century performance by The African Choir as a contemporary sonic interpretation. Working with fourteen young professional singers, the composers reinvented songs based on the original concert programmes that took place in London during the summer of 1891.

The contemporary singers were drawn from choral groups and opera schools in South Africa; each singer corresponding with a counterpart  of his or her vocal type in the original fourteen-member African Choir, who toured Britain between 1891 and 1893, performing to great acclaim and large audiences, at venues such as Crystal Palace, and for Queen Victoria at Osborne House. Their repertoire was divided into two halves: one comprised Christian hymns sung in English together with popular operatic arias and choruses; the other traditional African songs.

Their portraits from the Hulton Archive’s London Stereoscopic Company collection – first exhibited in 2014 as part of Black Chronicles II – had not been seen for more than 125 years. Based on research to date, they constitute the most comprehensive body of known photographs portraying African sitters in Victorian Britain.

The display consisted of 15 large-scale portraits together with five newly recorded songs composed / re-arranged by Miller and Sibisi, which was played on a 30min loop on a 5-speaker surround sound system.

The African Choir 1891 Re-Imagined was presented in partnership with UCL’s Institute of Advanced Studies and the Centre for the Study of Contemporary Art. The project was supported by the South African Department of Arts and Culture and a kind donation by Mr. Jonathan Levy.

An panel discussion and gallery launch Sound & The Archive took place on 26 September 2016, in the presence of the composers.

Sound recorded and mixed by Murray Anderson and Jethro Erick Harris at Milestone Studios. Special thanks to Professor Tamar Garb, and Karen Miller. 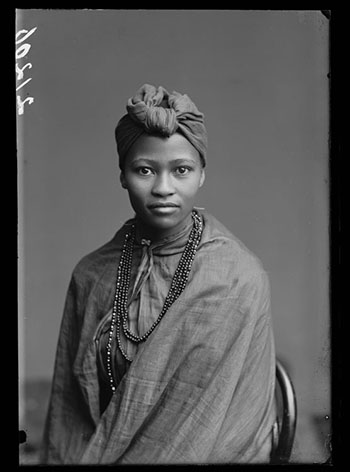 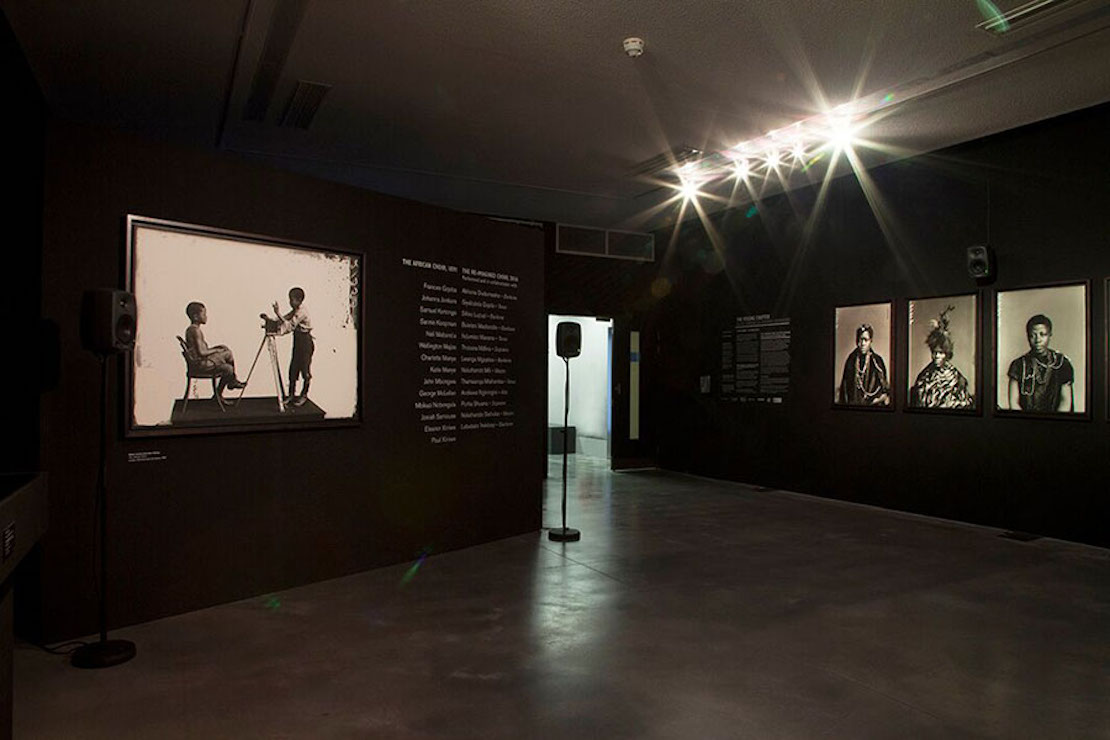