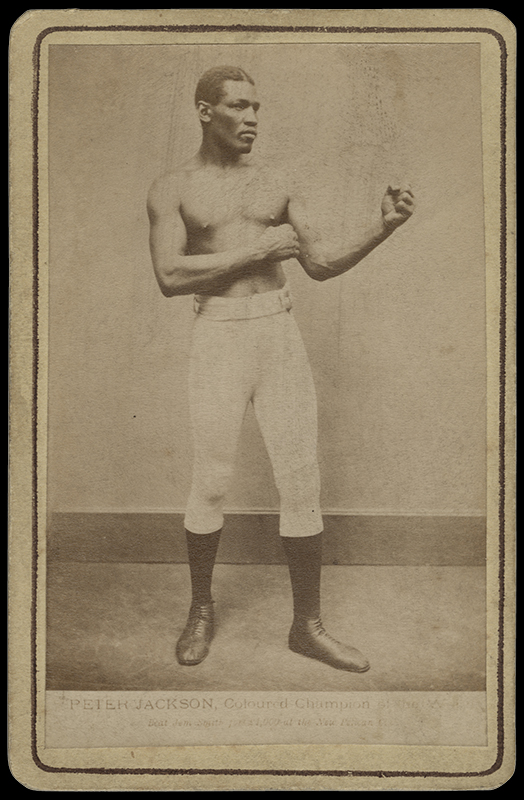 Courtesy of Val Wilmer
Want create site? With Free visual composer you can do it easy.

Peter Jackson (1860 – 1901), also known as ‘The Black Prince’. Heavyweight bare-knuckle boxer with a long career in Australia, America and England. Born in Christiansted on the island of Saint Croix, then the capital of the Danish West Indies, he emigrated to New York and then to Australia as a deckhand. He fought several matches in London, most famously at the Pelican Club against Jem Smith in 1889 where he won the British Commonwealth title. In 1888 he claimed the title of Australian Heavyweight Champion, yet always remained the ‘Coloured Champion’ as reigning white champions refused to fight him. He died from tuberculosis in Sydney in 1901. 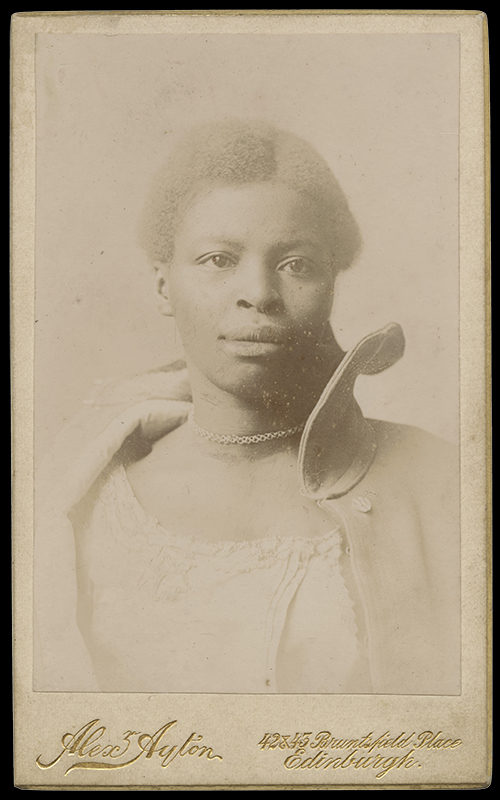 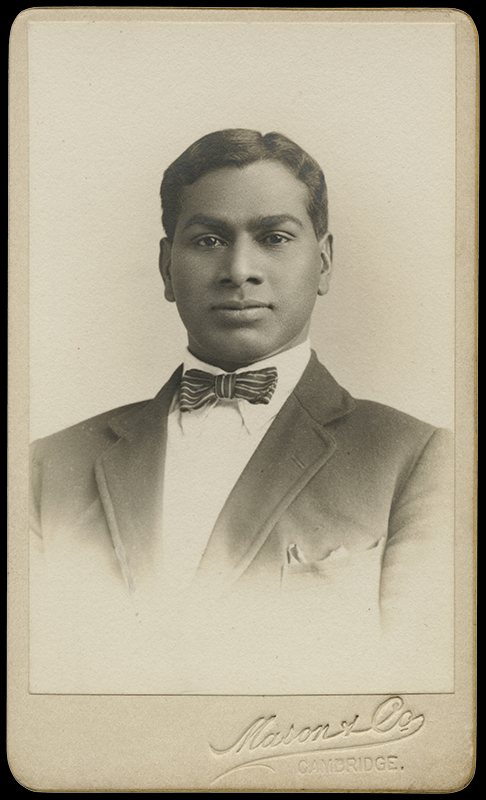 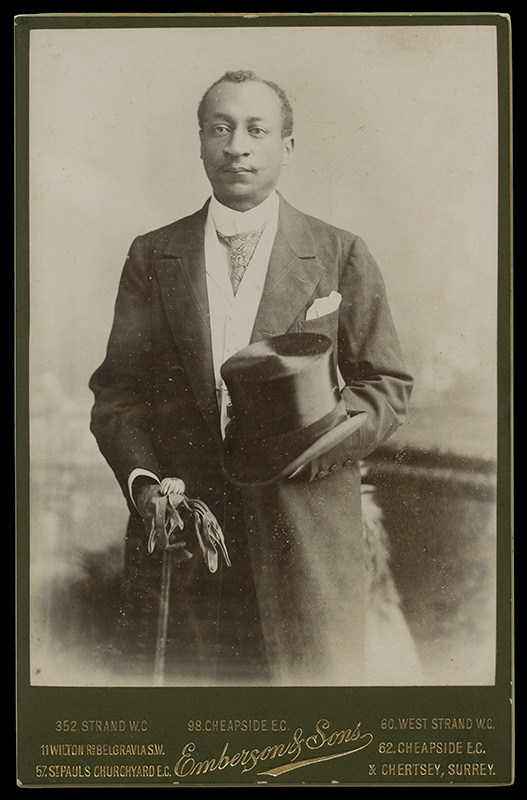 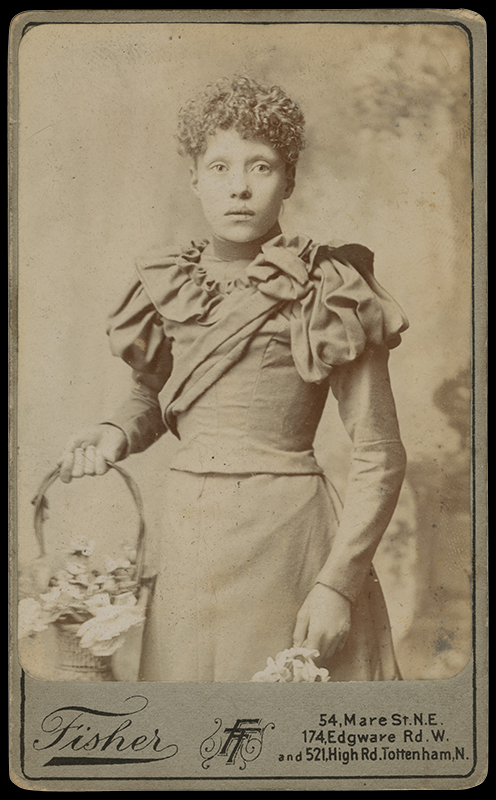