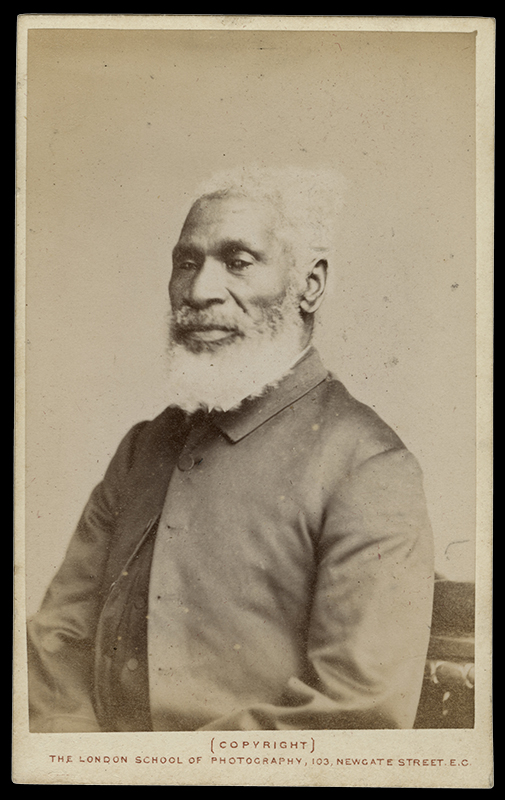 Courtesy of Library of Nineteenth Century Photography
Want create site? With Free visual composer you can do it easy.

Josiah Henson (1789-1883) was an abolitionist, author and minister. Born into slavery in Maryland, he escaped to Ontario, Canada in 1830, where he founded a settlement and labourer’s school for other fugitive slaves at Dawn, near Dresden, in Upper Canada. His autobiography, The Life of Josiah Henson, Formerly a Slave, Now an Inhabitant of Canada, as Narrated by Himself (1849), was widely believed to have inspired the title character of Harriet Beecher Stowe’s novel, Uncle Tom’s Cabin (1852).

In August 1876 he and his wife arrived in England and Henson began an extensive tour, appearing at Non-Conformist chapels and churches all over London and the southern counties. He was received by Queen Victoria, on 5 March 1877. 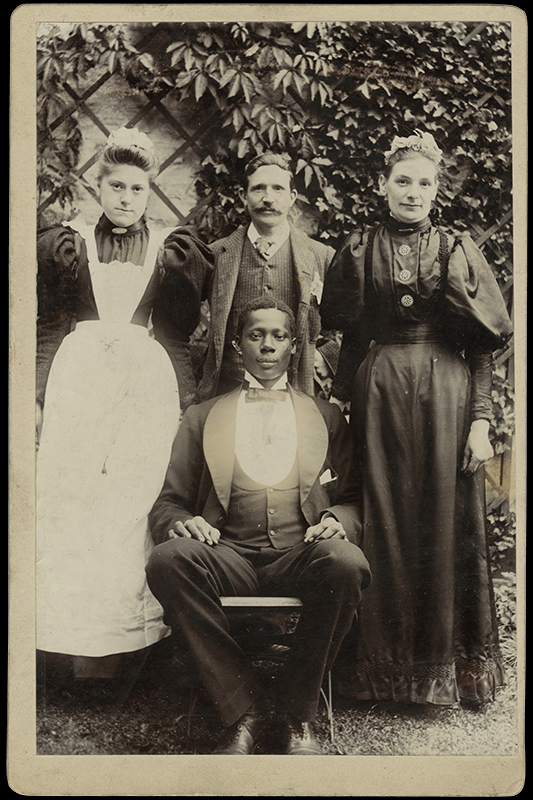 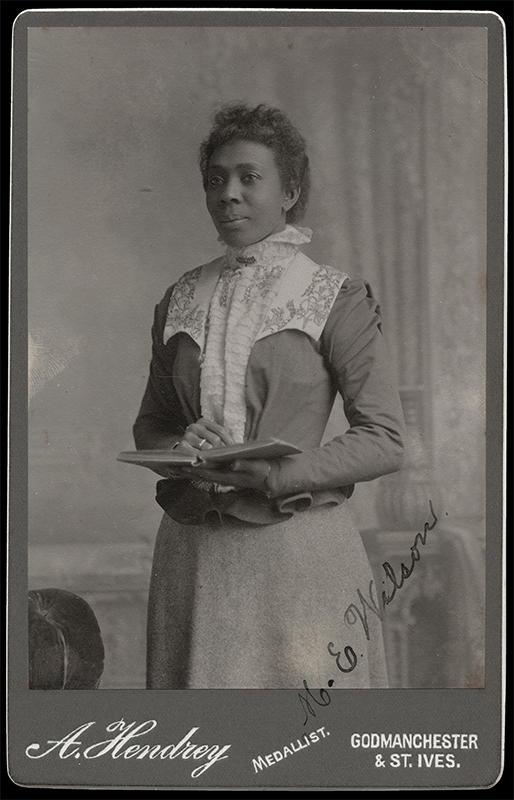 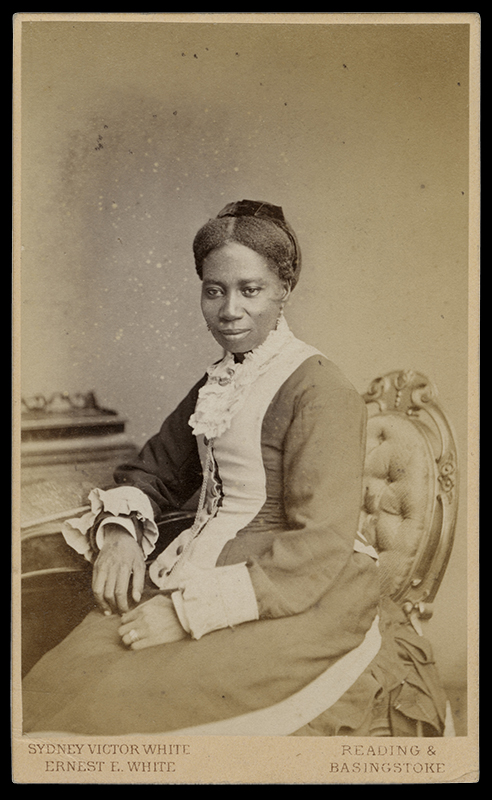 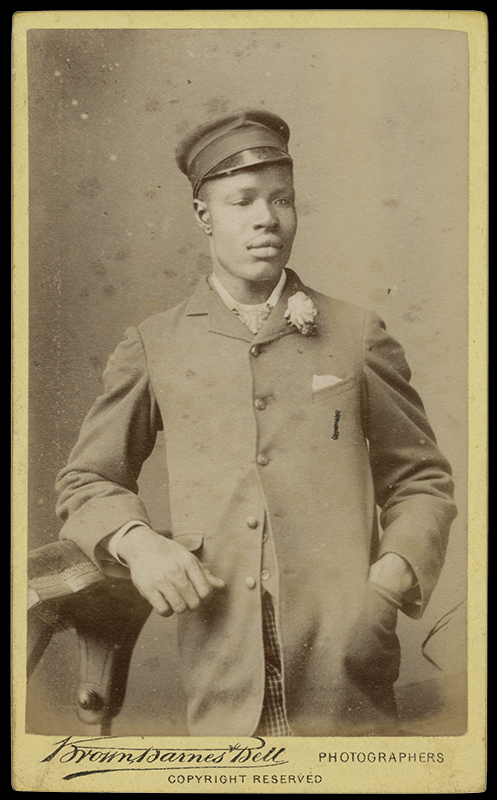