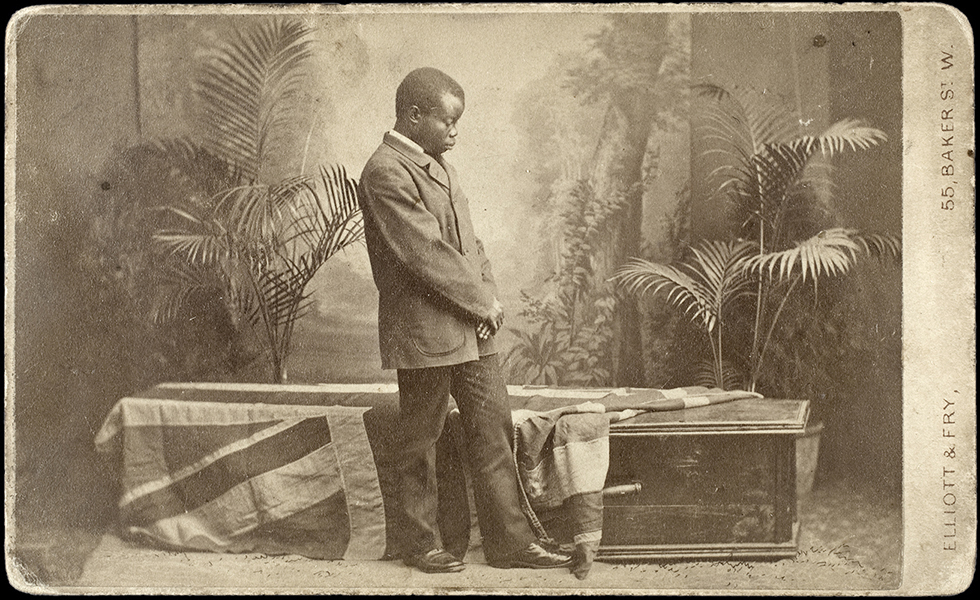 Courtesy of Michael Graham-Stewart
Want create site? With Free visual composer you can do it easy.

Jacob Wainwright was the assistant and former student of Scottish missionary and explorer David Livingstone (1813-73). After Livingstone’s death on May 1, 1873 Wainwright escorted Livingstone’s body from Zanzibar back to England, aboard HMS Vulture. He served as a pall-bearer at Livingstone’s state funeral, riding with body in the procession to Westminster Abbey where the epitaph on the Livingtstone memorial now reads: “”Brought by faithful hands over land and sea, here rests David Livingstone.”” He is pictured in front of Livingstone’s coffin. Accounts suggest that Wainwright may have stayed in England for several years (?), before eventually returning to Africa. 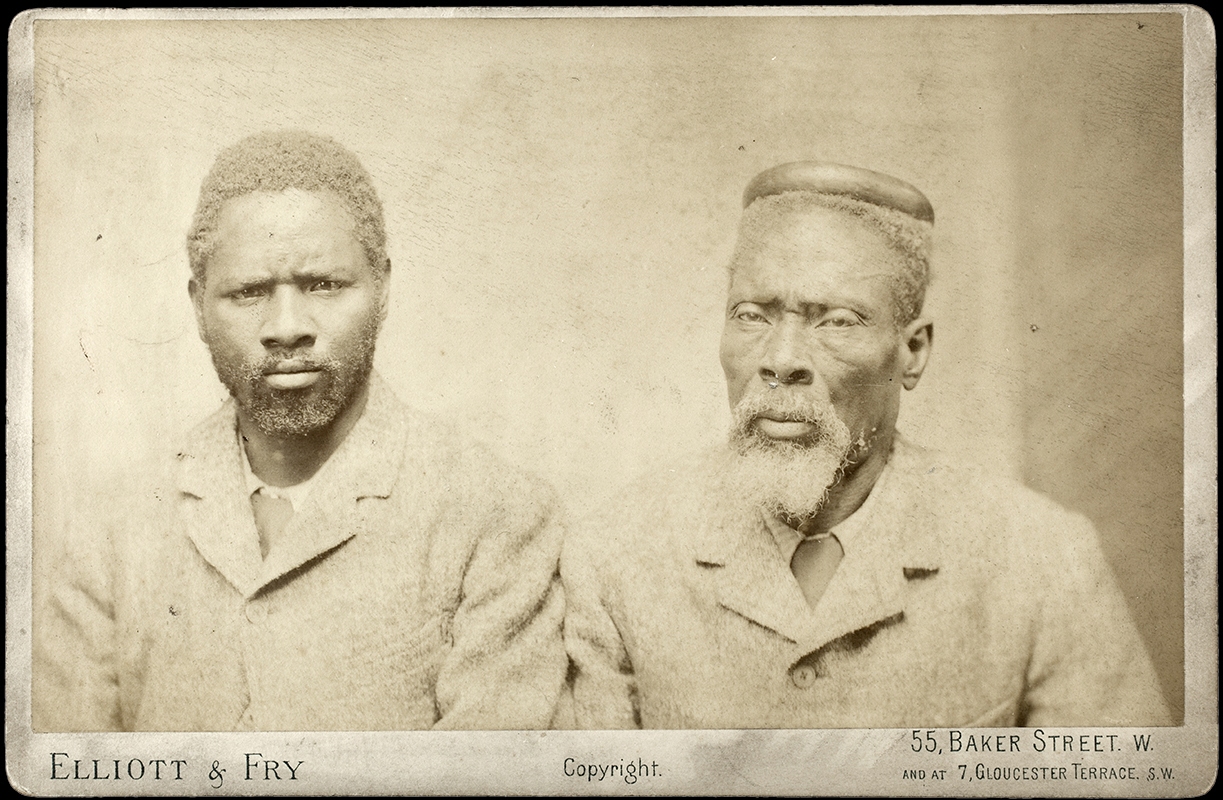 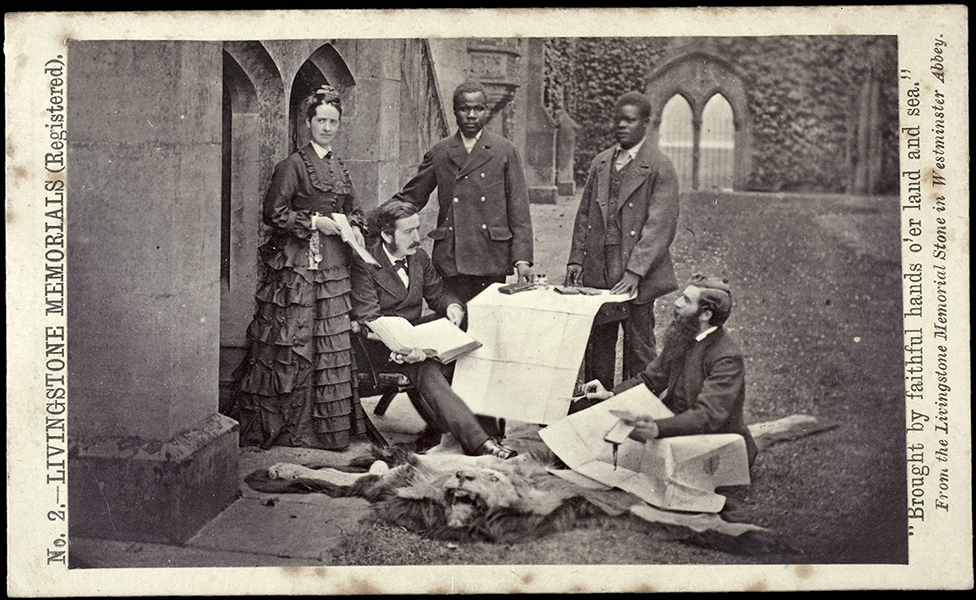 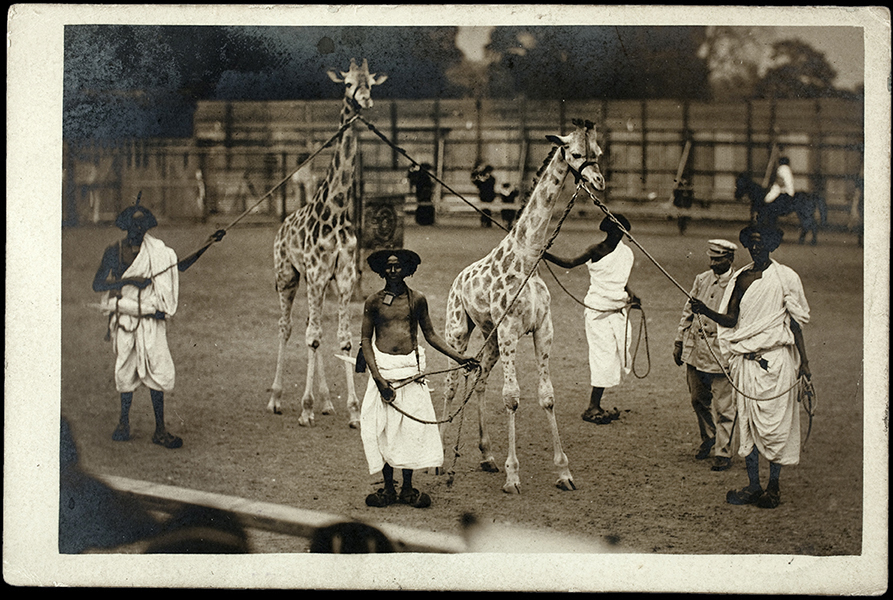 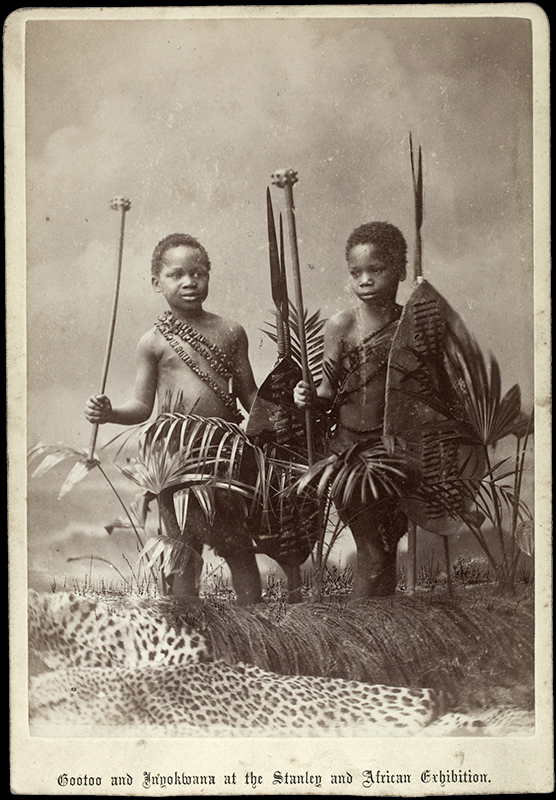