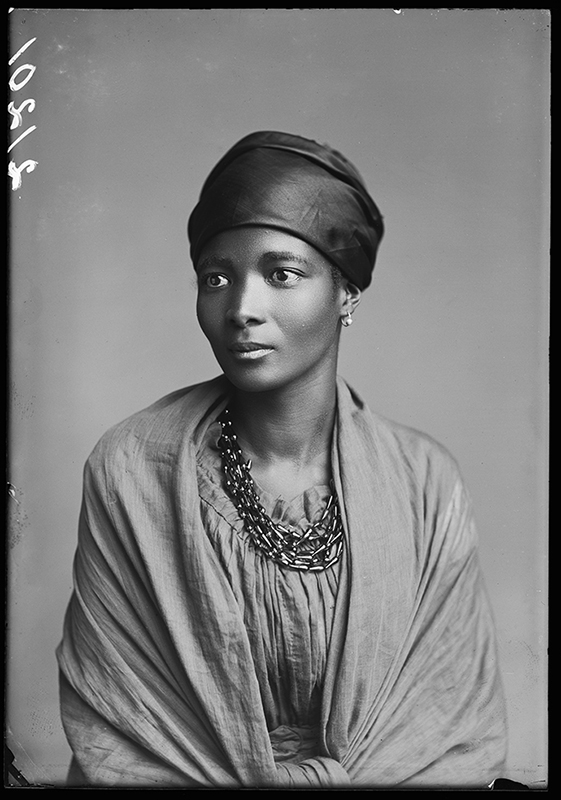 Eleanor Xiniwe (née Ndwanya) was a member of the African Choir, and wife of Paul Xiniwe, the most senior member of The African Choir. Upon her return to South Africa, they opened the Temperance Hotel – the first hotel for black Africans – in 1894 in King Williams Town in the Cape Province. The couple had five children and were one of the most established families in the Cape, part of an educated social group actively engaged in national politics, and social change.