Dadabhai Naoroji (1825–1917) was a scholar, social leader and politician. He was the first Indian MP to be elected to the House of Commons, as Liberal Party MP for Finsbury Central in London in 1892. Born near Mumbai, the son of a Parsi priest, he was educated at Elphinstone College where he became the first Indian professor of mathematics and natural philosophy. He travelled to London in 1855, becoming professor of Gujurati at University College London and founding the London Zoroastrian Association (1861). He campaigned to open the Indian Civil Service to Indians and formulated the ‘drain theory’, outlining how British rule drained the financial resources of India. A respected figure in British political life at the end of the 19th century, he fiancially supported and helped organise the Pan-African Conference in 1900. 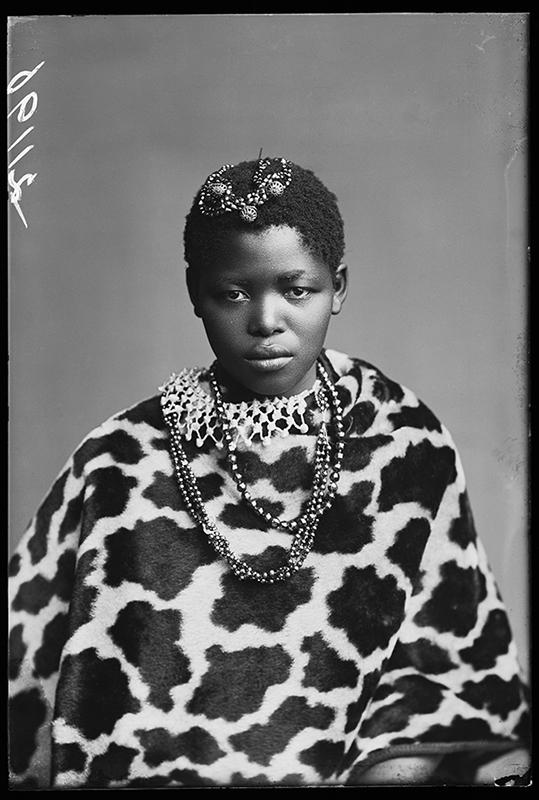