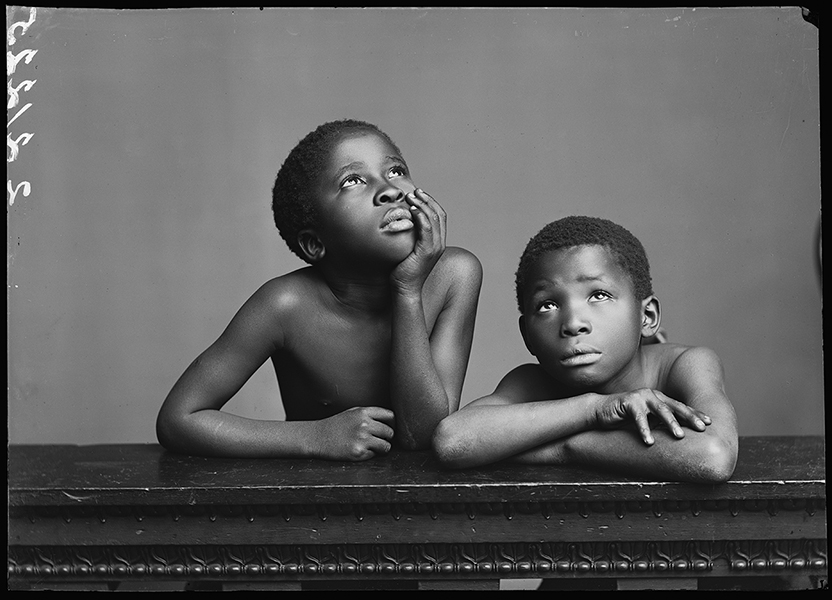 Courtesy of London Stereoscopic Company ©Hulton Archive/Getty Images
Want create site? With Free visual composer you can do it easy.